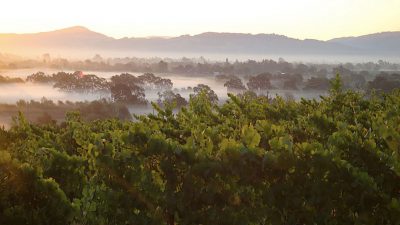 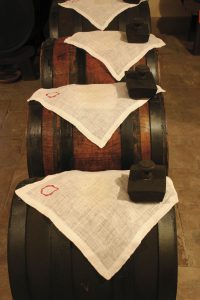 Balsamic Vinegar of Modena is part of the tradition of the Modena territory and – above all – of local families’ heritage. It is produced in the vinegar lofts (acetaie), symbolic venues that have witnessed the history of generation after generation who have helped build them over time – all the while building and strengthening their own identity.
The territory of Modena – and especially of Spilamberto – is one of the key ingredients that make Balsamic Vinegar special and unique, thanks to its soil and typical vineyards, its foggy, damp weather, and especially to its particular microclimate characterised by wide temperature extremes between day and night, summer and winter.
Acetaia Giuseppe Cremonini lies in the heart of the traditional production area identified by the PGI regulation (provinces of Modena and Reggio Emilia), in the Municipality of Spilamberto (near Modena), where Balsamic Vinegar was first created over five centuries ago. Spilamberto is also the location of the Museum of Traditional Balsamic Vinegar of Modena PDO and the seat of the Consorteria, the organisation whose members are the guardians and promoters of the authentic heritage of the territory. 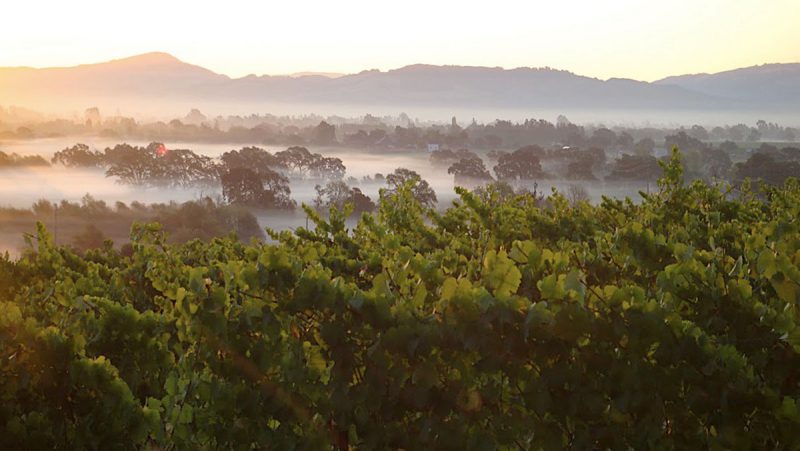 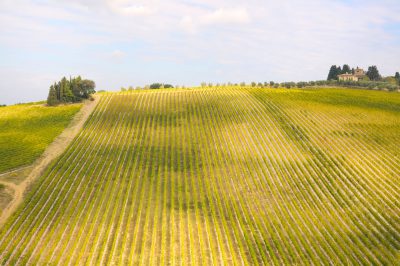 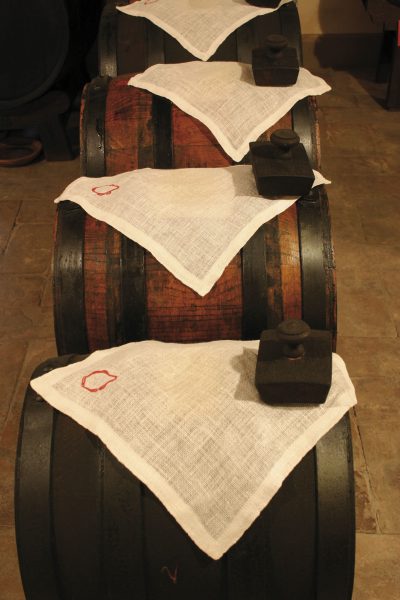 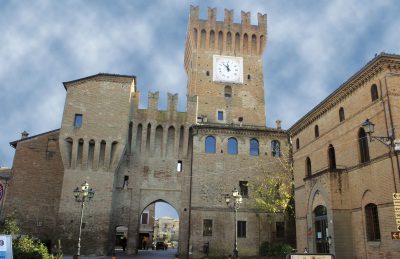